One person is reported to have serious injuries from a four-vehicle wreck Oct. 3 on southbound Route D and Southeast 125 Road.

Howard is reported to have serious injuries and was transported to Western Missouri Medical Center.

MSHP was assisted by the Johnson County Sheriff’s Office.

One fatality has been reported in a single-vehicle wreck Oct. 6 on Route M at Mount Tabor Road in Lafayette County.

The Missouri State Highway Patrol reports the wreck occurred when a 2003 Ford F250, driven by Rayne Shields, 23, of Holden, failed to negotiate a curve, skidded sideways and overturned, ejecting the driver.

Shields was pronounced at the scene by a Lafayette County Deputy. Shields is reported to have not worn a safety device.

The Ford is reported to be a total loss.

A Chilhowee resident is one of two people reported to have moderate injuries from a single-vehicle wreck Oct. 5 on Highway 13 north of Route Z in Henry County.

The Missouri State Highway Patrol reports the wreck occurred when a 2008 Chevrolet Trailblazer, driven by Cynthia L. Willcockson, of Chilhowee, traveled off the right shoulder, struck a bridge and returned to the roadway, crossed the centerline, struck the left side of the bridge, crossed back over the center of the roadway, struck the bridge and came to rest.

Willcockson and occupant Dane M. Onnen, 38, of Harrisonville, are each reported to have moderate injuries and were transported to Golden Valley Memorial Hospital in Clinton.

MSHP was assisted by the Henry County Sheriff’s Office. 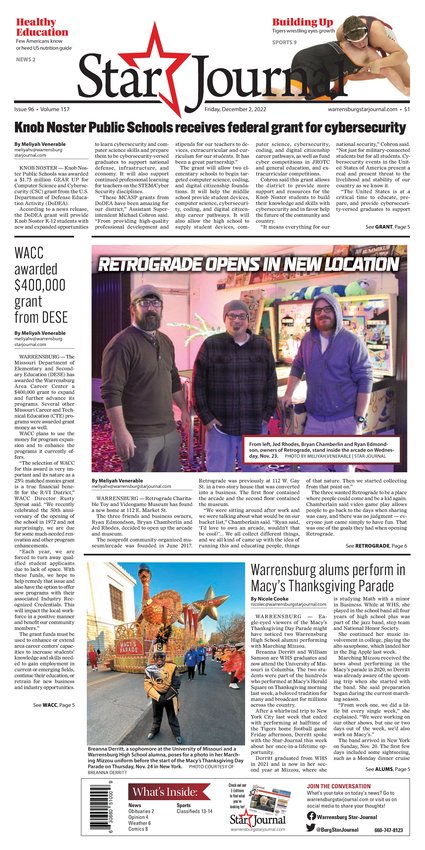